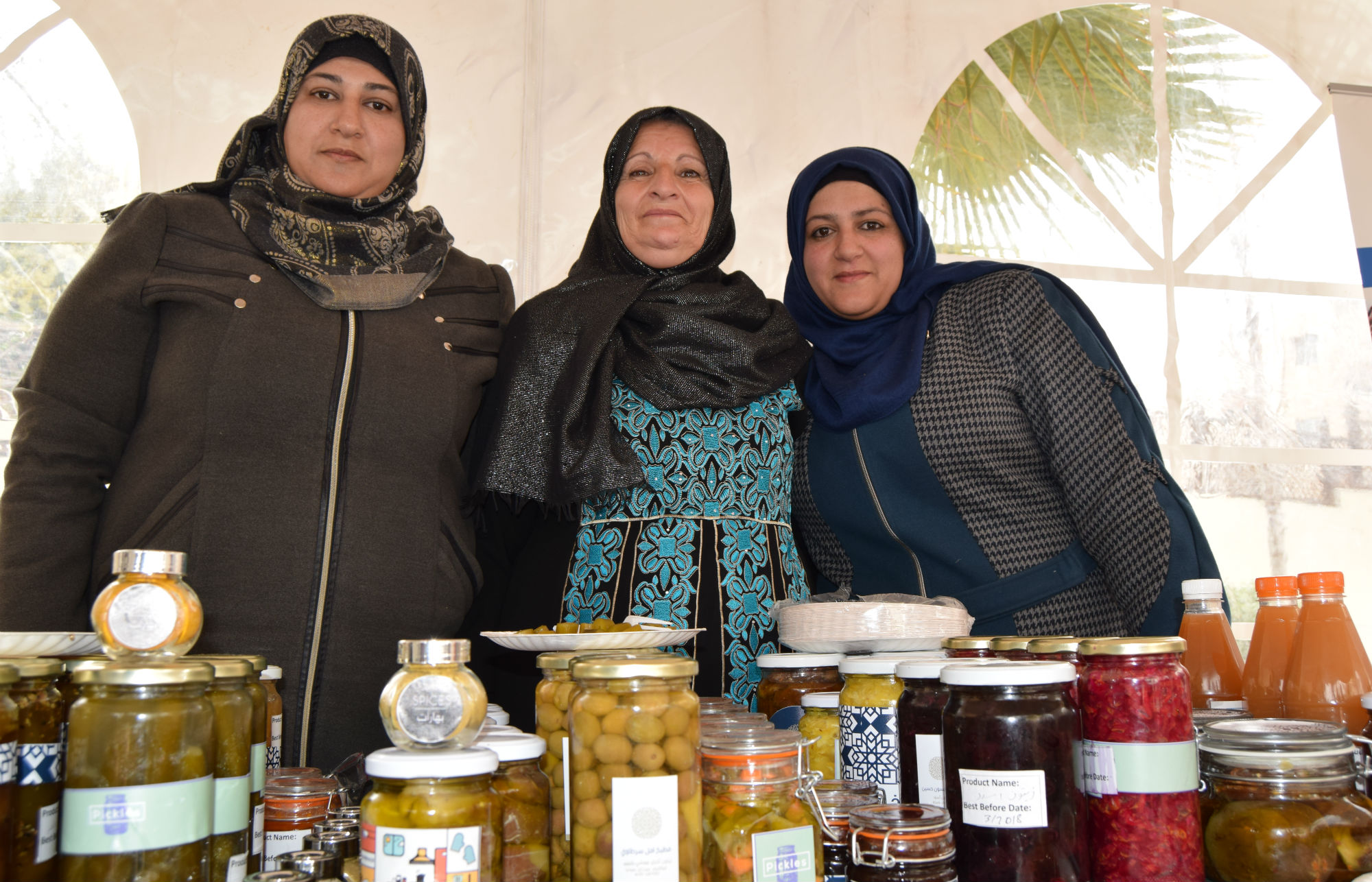 Learn how Jordan’s women are changing the face of entrepreneurship in the kingdom.

For those living in urban cities, abundant access to resources has made becoming an entrepreneur easier than ever. But for those living in the less privileged areas of Jordan, more often than not, entrepreneurship—especially for women—does not come by choice; it is a necessity and a family’s only source of income.

For most women—whether due to transport difficulties, family responsibilities or their own personal preference—the most convenient or the only option is to work from their home. Home-based businesses in Jordan are run almost exclusively by women, and with the right incentives and legal protections, they promise to multiply job opportunities and spur growth nationwide.

A typical Jordanian home-based business earns between 100 to 300 JOD per month, almost all of which go into the family’s earnings in order to meet their livelihood needs. According to USAID LENS’s analysis, home-based businesses—if integrated into the formal economy—could collectively contribute more than JOD 10 million directly to the national economy and JOD 40 million indirectly.  If women were as economically engaged as men, the Gross Domestic Profit (GDP) would rise from 3,702 JOD to 7,260 JOD, which is a 96% increase. 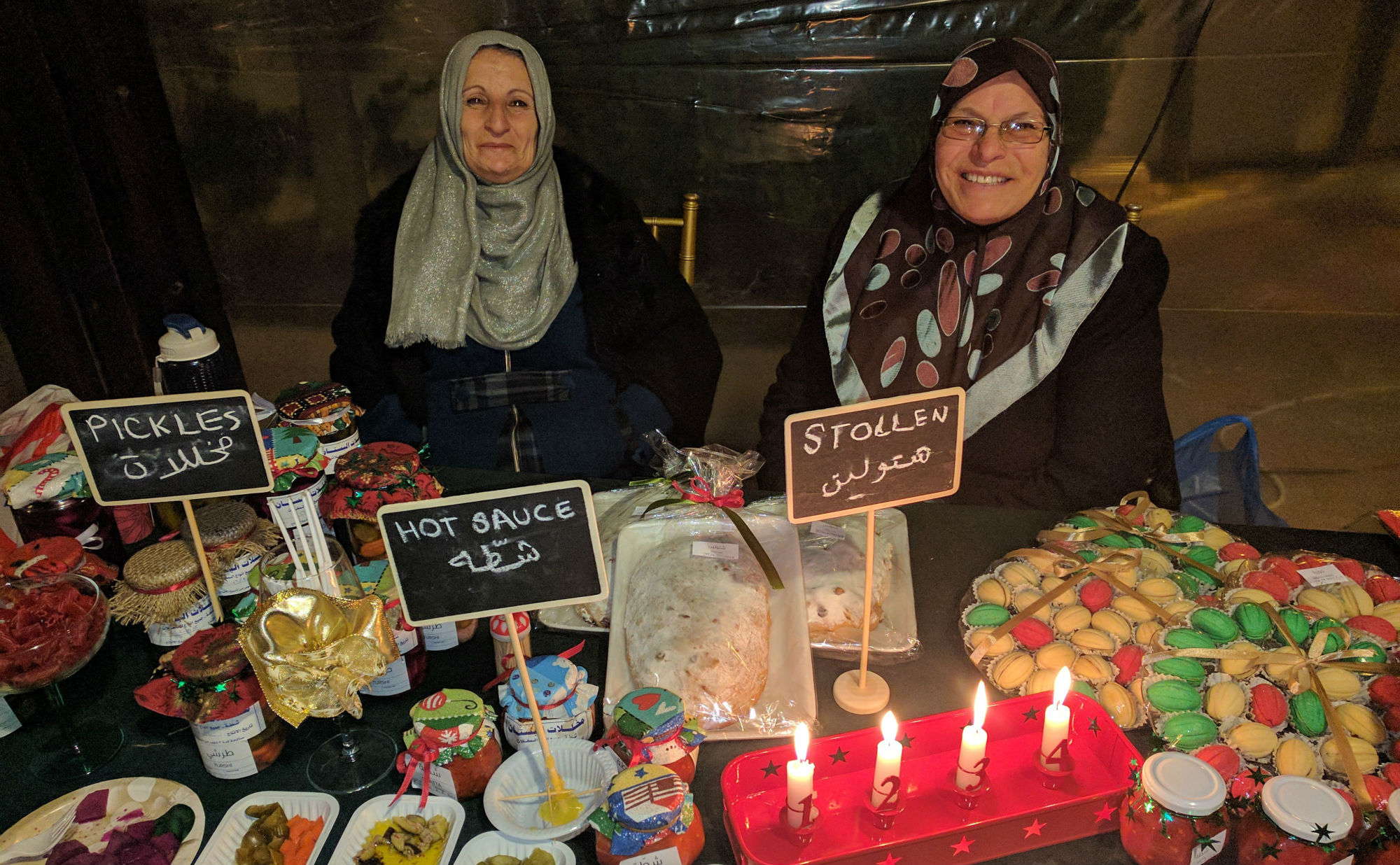 In 2015, USAID LENS launched an initiative to support hundreds of woman-owned home-based businesses across Jordan. Most of the women involved in the program were food-producers who started cooking and making different food products from home out of necessity, and selling to their family, friends and acquaintances Their products vary from dairy products such as cheese, labneh and Jameed, to home-cooked traditional food, jams and honey. Most of these women however, did not know how much they needed to grow and make that transition from cooking for family and friends for a small fee, to an actual business that can create a sustainable revenue stream. It was something they realized as they progressed in the program.

The initiative aims to increase the participants’ production of food products, enhancing the quality of the food produced, promoting the products and linking them to new markets through working side by side with the participants, arranging field trips and giving them the opportunity to participate in food fairs and markets.

Maisoon, one of the 30 participants who took part in the home-based businesses training program in the eastern governorate of Zarqa. She came to Jordan from Syria many years ago during the war with no possessions or skills that qualify her to work. Her husband was not able to work due to an injury, and she needed to find a way to make some income to feed her children, so she started making maftool (Palestinian couscous) and sold it to neighbors and acquaintances. 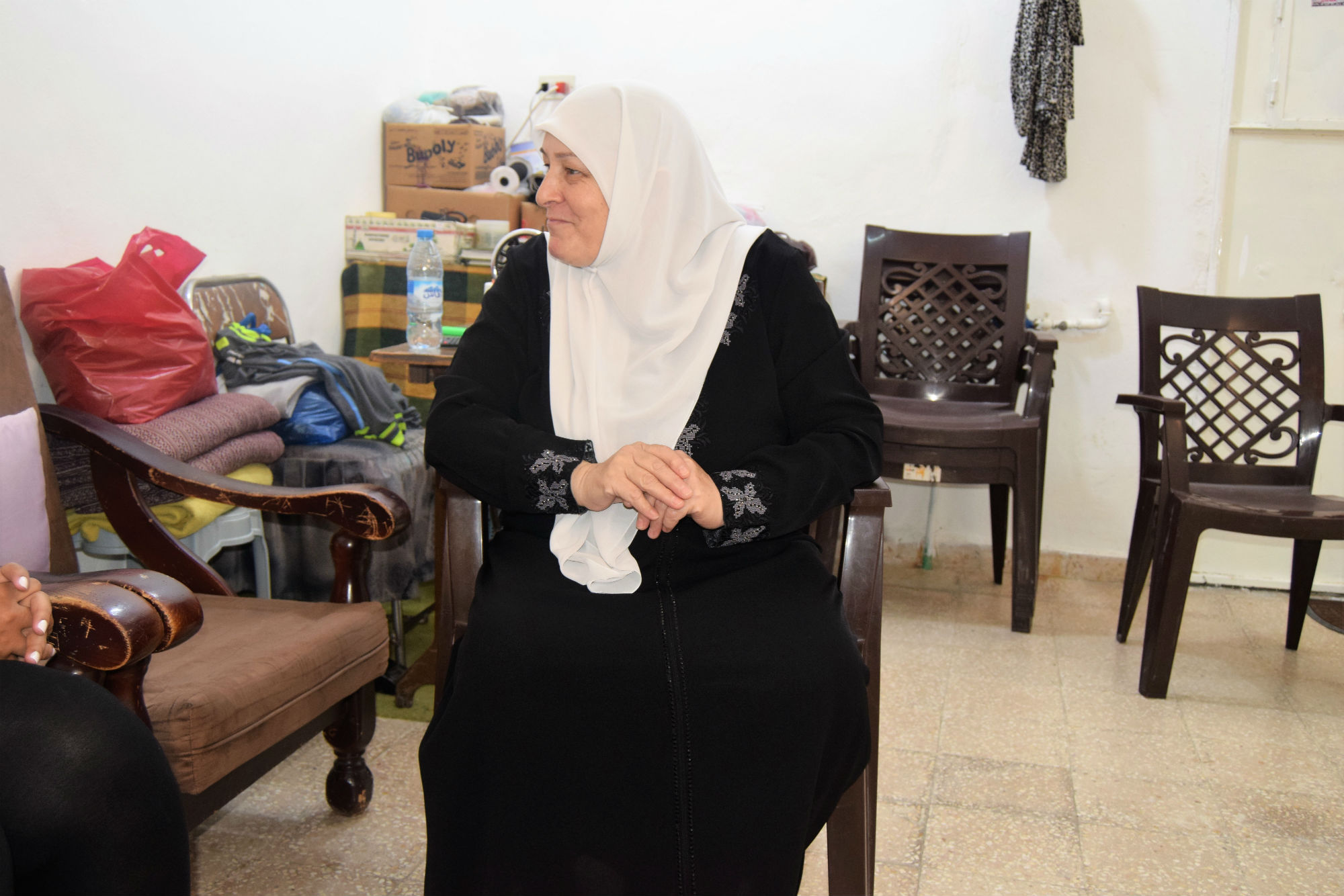 “Sometimes, I didn’t have 6 piasters in my pocket to buy 1 kg of lentils to feed my kids” says Maisoon. With a hunched back and shaky hands that have lived through the toughest of times, she wakes up before dawn every day to start preparing maftool. Sitting on the floor of her humble home in Zarqa, she works non-stop for at least 5 hours.

“Maisoon used to walk 5 km back and forth every day, carrying heavy bags of food for the training, just to reach the training site. She never missed a day except when her husband was hospitalized. She had a thirst for learning and growth, and she used to apply everything she learned immediately. One time, the program organized a showcase where participants had to prepare their product and bring it with them to present it. She was not feeling well that day but she decided to go anyway, so she made the maftool, and went to the training site, but when she got there and made sure her product was displayed, she fainted. That is how much she wanted it” says Jeeda Samaan, one of the lead trainers in the program.

After seven months of training, the demand for Maisoon’s maftool sky-rocketed, and it is always the first thing to sell out at food fairs and markets. She applied all the food safety measures she learned, and worked on reaching new markets. As a result, her income increased by almost 30% and she was able to repay the house loan she took many years ago, all by herself.

“Making my own money felt amazing. My husband was not very supportive at first; the idea of a woman working did not sit with him well, but after seeing the impact that my maftool was making on our family, he became more accepting. Having six children and no real income always felt like a burden; we were always in debt. When I first started making some money, I would go to the supermarket behind my husband’s back to repay some of the money we owed. Sometimes I’d pay 1 JD, while others I paid 5. Little by little, things got better. I always made sure to put some money on the side for emergencies” said Maisoon.

Maisoon is a living example of how a little bit of guidance and orientation can go a long way and create impact not only for the individual, but for the local community as a whole, as many women around her were inspired to start home-based businesses as well. She hopes to expand her business and formalize it to be able to reach bigger markets.

“When the program first started, the women thought they were just coming to learn some skills, after all, it was a training program. But little by little, I noticed their entire outlook changing. They started looking for new revenue streams, ways to improve their products and expand their reach.

They launched associations together and started support groups on Whatsapp. Some of them were even inspired to learn accounting to become aware of aspects that need improvement to grow their businesses” said Jeeda. 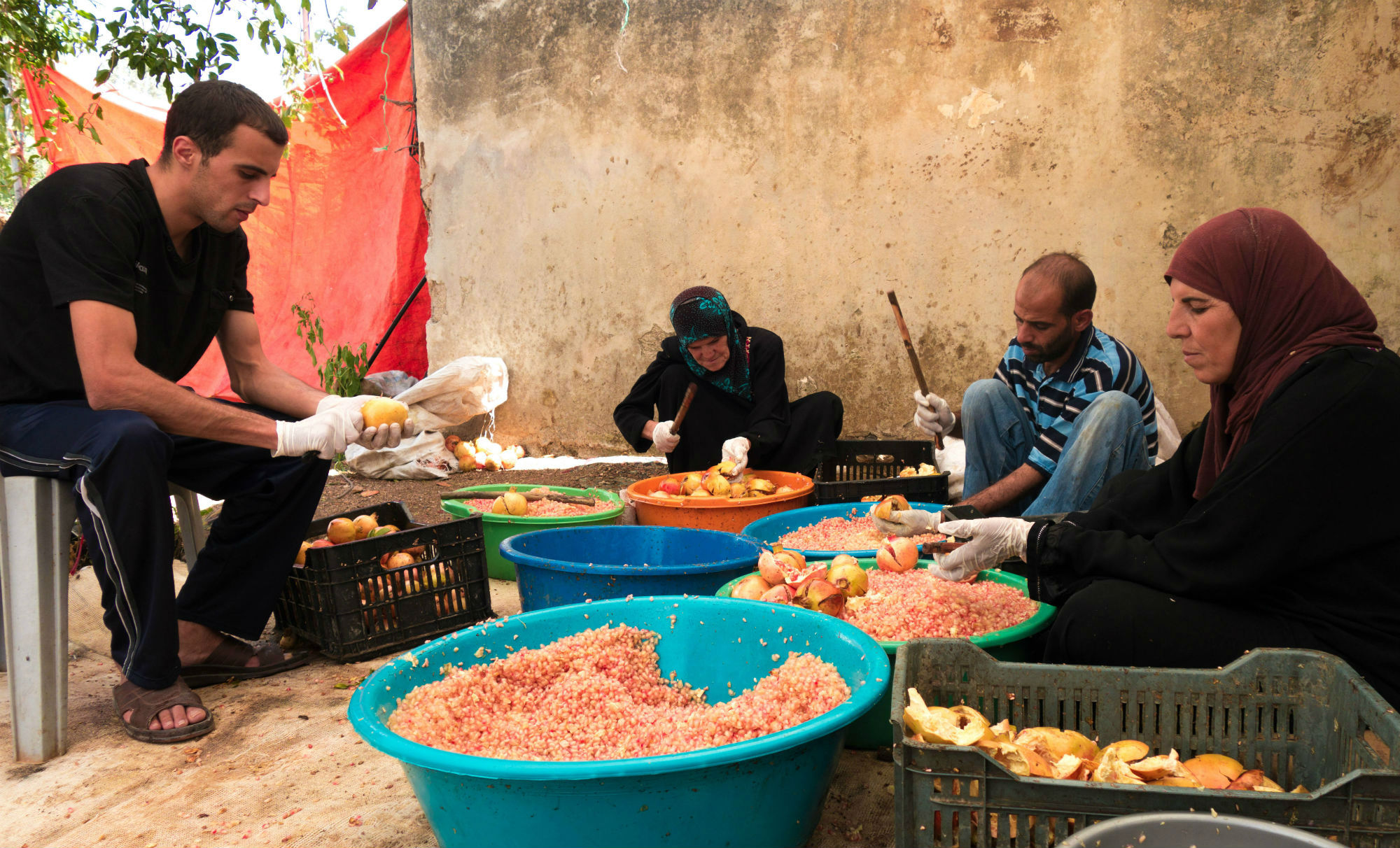 USAID LENS has been working on regulating licensing for specific businesses from home, and incentivizing micro-businesses and startups to formalize due to their importance to the local economy. LENS is also paving the way for collaborations between local online selling platforms such as Bilforon and Khodarji , whose main objective is to help home-based businesses increase their sales and revenues and be recognized as legitimate business owners.