Established in 1994, the Jordanian Beekeepers Association (JBA) worked to develop honey-making and beekeeping in Jordan; a humble industry mainly represented by micro and small enterprises (MSEs), most of them operating informally. But as years went by, limited funds and lack of physical location caused the association to deteriorate and its membership base to dwindle. 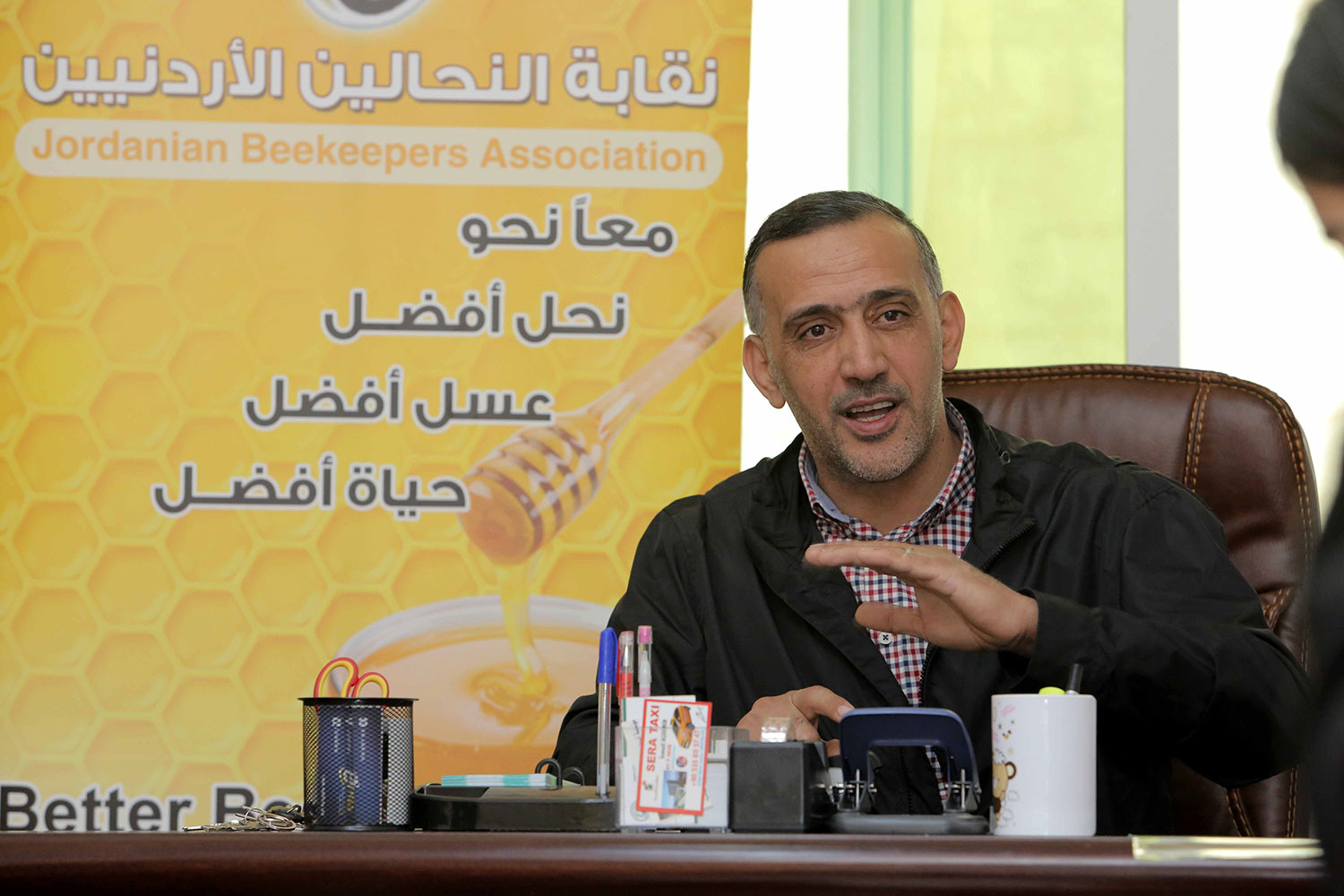 In 2014, JBA’s general assembly regrouped and approached the USAID Jordan Local Enterprise Support Project (LENS) with a proposal to revitalize the association and make it operational again. Recognizing the huge economic potential of this nascent yet struggling industry, USAID LENS awarded the JBA a grant to support its growth and development to become a more powerful representative for hundreds of local MSEs in the honey sector.

With USAID LENS support, the JBA was able to re-establish itself and secure an office in Irbid, Northern Jordan (where most beekeepers are situated). The association is currently implementing a strategy to increase the competitiveness and productivity of beekeepers and promote Jordanian honey in local and international markets. 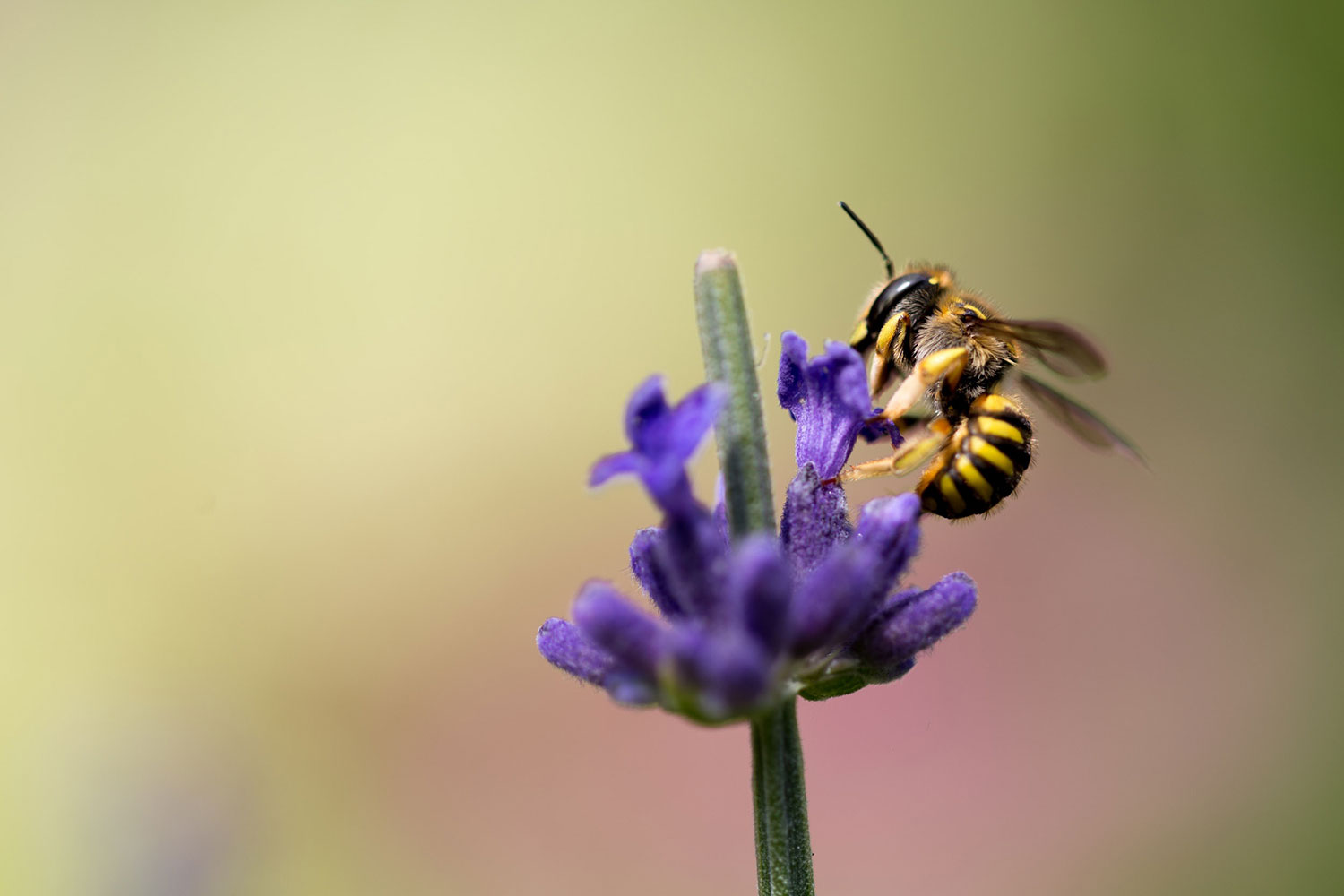 “Our membership base increased substantially from just 8 members to more than 200 members in less than a year,” said Dr. Mohammad AlRababah, Head of the JBA. “It makes us all very proud to see some major achievements in the industry after such a short period of time thanks to USAID LENS support”.

With the advantage of a fixed location funded by USAID, the JBA now is able to offer a platform for beekeepers and honey producers to meet, exchange knowledge and receive regular trainings and workshops to help their businesses grow and increase the quality of their products.